A Pierce County man who was fired by Mercedes-Benz of Seattle after receiving a prosthetic voice box after cancer surgery was awarded nearly $5 million by a federal jury on Thursday, one of the largest disability verdicts in recent years, according to attorneys. 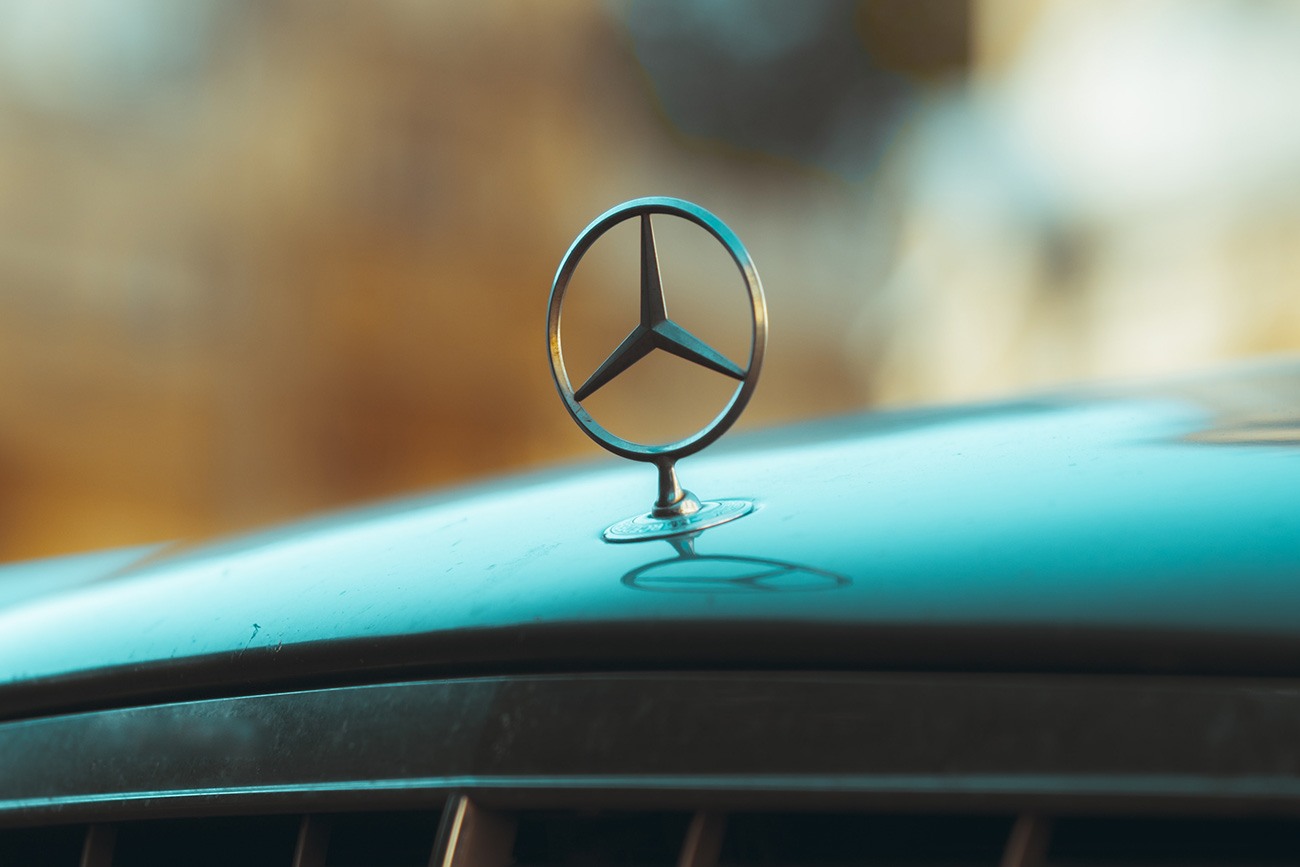 Troy Coachman was a 14-year employee of the Mercedes-Benz dealership on Airport Way when he was diagnosed with cancer and underwent a laryngectomy at the end of 2014, according to documents filed in a disability discrimination and wrongful-termination lawsuit brought in U.S. District Court.

Mr. Coachman “is the same person he was before he had cancer and all he wanted was a chance to prove himself,” said his attorney Beth Bloom. “Employers have a duty to protect employees from discrimination and we certainly hope other employers will take this verdict to heart”