The Port of Seattle will pay $8 million to two former employees it wrongfully fired in its largest-ever settlement for an employment case. 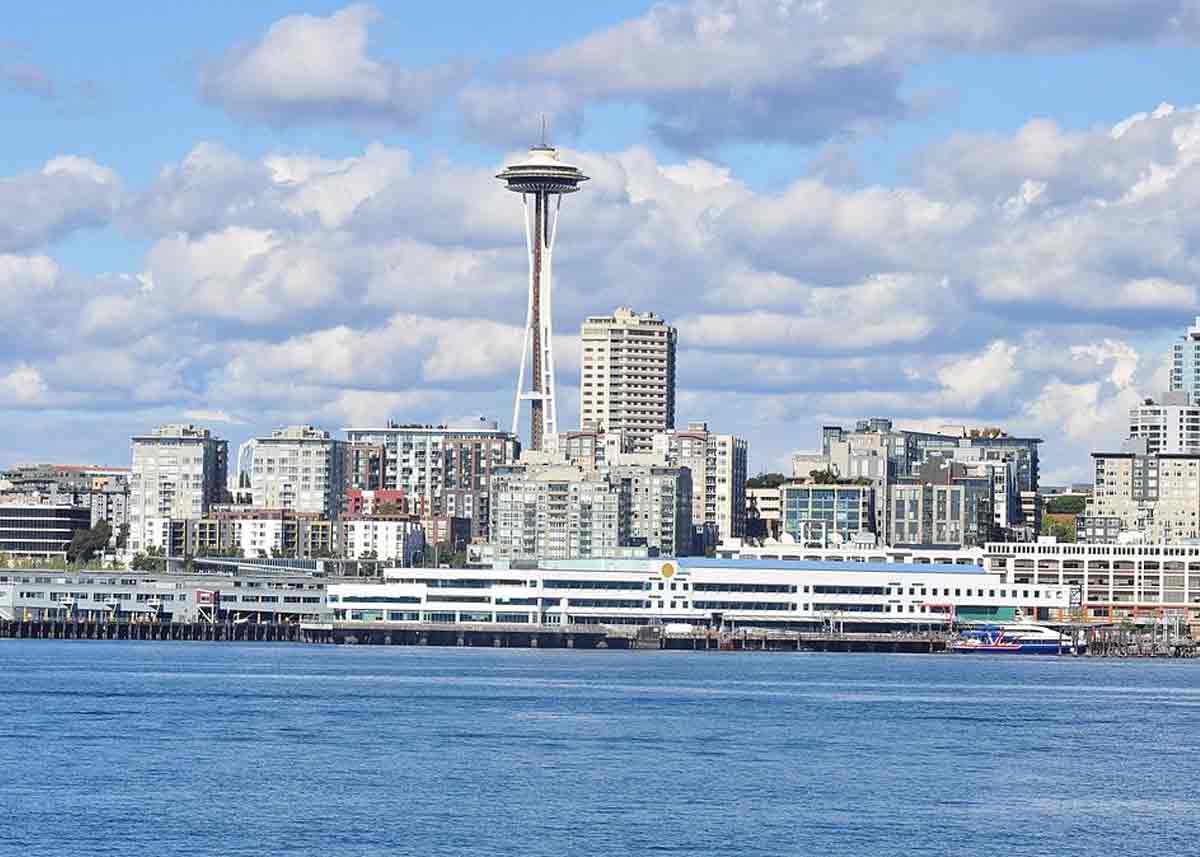 Deanna Zachrisson and Elaine Lincoln, who had worked in the Port’s airport retail division, claimed in a lawsuit they were ousted for opposing lease concessions to certain minority businesses owned by friends and political supporters of a now-former Port commissioner. The Port said it terminated the women in 2015 after determining they’d exchanged offensive emails violating its code of conduct.

“The verdict is a tremendous victory for our community and for our clients who courageously refused to turn away when they saw abuses of power taking place at the Port,” Beth Bloom, an attorney for the plaintiffs, said in a statement. “We hope the Port of Seattle will take a hard look at their responsibility and fix the broken system that led to the firing of two dedicated, excellent and valued employees.”